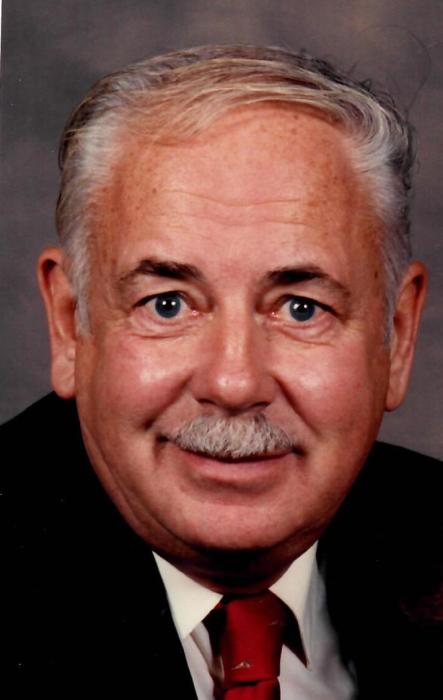 Zoltan A. (Bert) Kuthy, age 86, of Inverness, passed away on November 8, 2018 at the Citrus Health and Rehabilitation Center, Inverness, FL.  He was born on October 30, 1932 in Brooklyn, New York, to the late Zoltan A. and Anna Kuthy, who preceded him in death.

A veteran of the Korean War, Mr. Kuthy held the rank of corporal in the United States Army.  Following his military service, he received a Bachelor of Civil Engineering degree from The Catholic University of America in Washington, D.C. and pursued a career in the home construction industry.

Bert was a member of the East Citrus Republican Club, a certified scuba diver, and an avid sailor.

In lieu of flowers, memorial donations may be given to Citrus Health and Rehabilitation Center, 701 Medical Court East, Inverness, FL  34452-4616.

A Graveside Service with Military Honors will be at 2:00 PM on Tuesday, November 13, 2018 at the Florida National Cemetery, Bushnell, FL.  Friends may gather at Heinz Funeral Home in Inverness at 1:00 PM to greet the family.

To order memorial trees or send flowers to the family in memory of Zoltan "Bert" Kuthy, please visit our flower store.