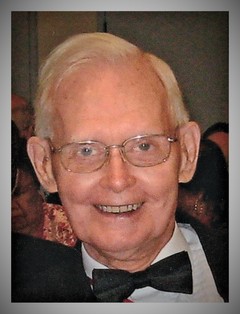 William Boyd Murrey , 83, of Inverness, FL, died on September 21, 2017 under the loving care of his family.  Boyd was born on June 19, 1934 in Detroit, Michigan, the son of James and Annie Murrey.  He was an Insurance Sales man for Metropolitan Life in Detroit, MI.

To order memorial trees or send flowers to the family in memory of William Murrey, please visit our flower store.