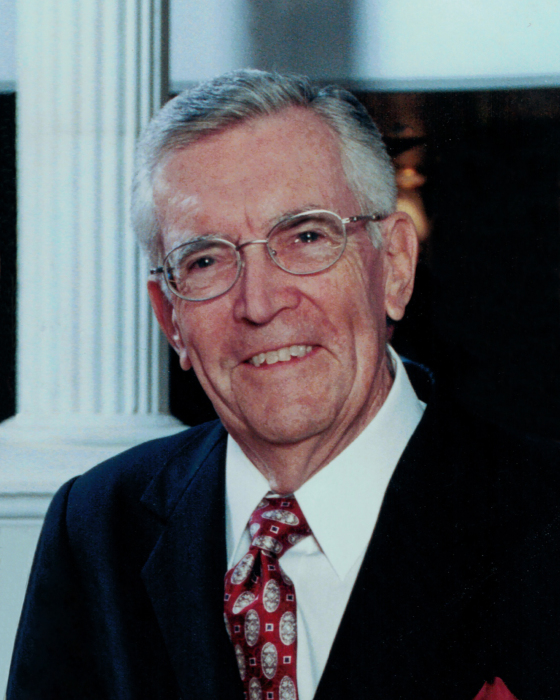 William “Bill” Michael Golden, Sr., age 100, of Hernando, Fla., passed away Jan. 2, 2021, in Lecanto. Bill was born in Burlington, Iowa to Leo E. & Gertrude Golden. He was one of six siblings. He was drafted out of Villanova University and served at the Headquarters of the U.S. Army Ground Forces at the Pentagon during World War II. When the war ended, Bill traveled to Peru, accepting a management position with Pan American Grace Airways. While living in South America, he met and married the love of his life, Jane, a former 1st Lt. with the U.S. Army Nurse Corps stationed in the Pacific Theater during WWII. Later, the couple moved to Miami, Fla., where he went on to enjoy a long career with The Franklin Life Insurance Company.

During his retirement, Bill and Jane traveled the globe to destinations that included Spain, Portugal, Israel, China, Singapore, Egypt, the Caribbean and beyond. In 2005, Bill and Jane moved with their daughter and son-in-law to Hernando. They were members of St. Elizabeth Ann Seton Catholic Church, in Citrus Springs.

To order memorial trees or send flowers to the family in memory of William Golden Sr., please visit our flower store.