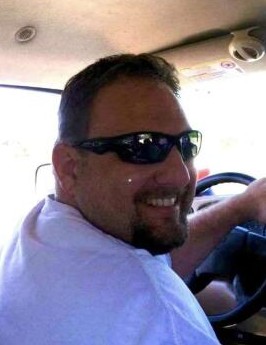 McCall, Wade Matthew, 44, Brooksville, passed on March 11, 2022 in Brooksville, Florida. Wade was born in Inverness, Florida on April 27, 1977 to Gene & Wanda (nee Tuggey) McCall. He attended and played sports for Hernando High School where he excelled in Football. He was a lifetime member of Eden Baptist Church. Wade worked several jobs throughout high school, including mowing lawns, picking corn for the Frazier’s, picking watermelon for the Thomas’, working the farm for the McCall family as well as his Uncle Enoch & Aunt Lois’ place in Lecanto.

Despite an accident that left him paralyzed during his junior year of high school, Wade would never allow his disability to limit his opportunities. He continued to demonstrate the same hard work ethic that endured him to many prior to the accident with various career opportunities, including Disaster Cleanup, Road construction, and taking the reins of the family farm after his father passed in 2009.

He was preceded in death by his father, Gene McCall; paternal & maternal grandparents; and several aunts & uncles.

To order memorial trees or send flowers to the family in memory of Wade McCall, please visit our flower store.