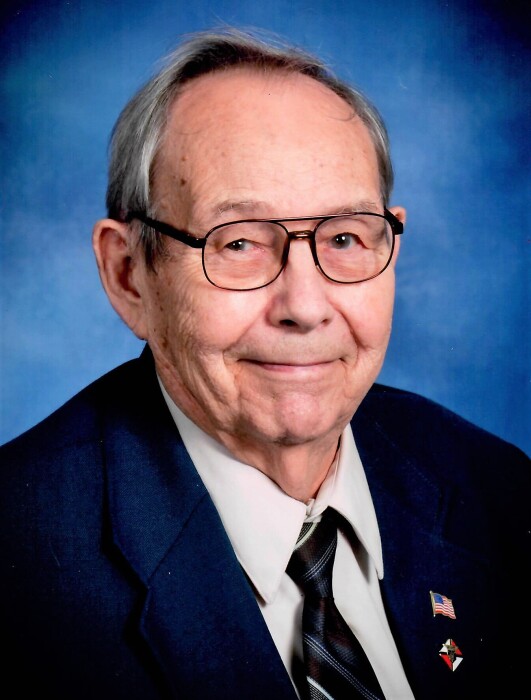 Williams, Thomas Edward, 92, Inverness, Florida, passed on May 15, 2022. A native of Elwood, Indiana, Mr. Williams was born to the late Joseph and Anna (Ward) Williams on November 14, 1929. He has been a resident of Inverness for over 20 years.

He was a veteran of the United States Navy where he served as an Electrician’s Mate between 1948-1952. Following his Navy service, he worked as an electrician for Delco for 17 years, maintenance for Budweiser for 24 years, and a union shop leader for 21 years.

He was a member of Our Lady of Fatima Catholic Church where he served as Head Usher. Mr. Williams was a 3rd Degree member of the Knights of Columbus having been a member from 1948-2022. He was a crime watch commander for 20 years. He was also a private pilot.

Mr. Williams is survived by his son Anthony; his daughter Sandra; 5 grandchildren; 6 great-grandchildren; his sister Margaret Brenner; and many other extended family and friends. He was preceded in death by his wife Albertine, his son Kenneth, grandson Tommy, and sister Joanne Prieshoff, and 2 brothers Lawrence Williams and MIchael Williams.

A Mass of Christian Burial will be celebrated on Wednesday, May 25, 2022, at 11 AM at Our Lady of Fatima Catholic Church in Inverness, Florida. Inurnment with Military Honors will follow at Florida National Cemetery in Bushnell, Florida. In lieu of flowers, family requests donations to a local veterans group assisting veterans.

To order memorial trees or send flowers to the family in memory of Thomas Williams, please visit our flower store.