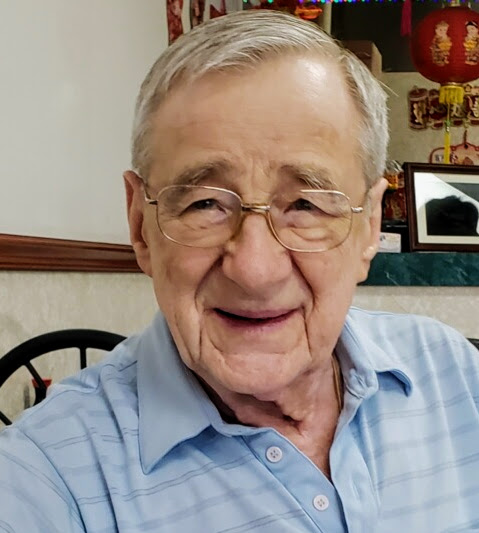 Stan was a career veteran of the US Army Security Agency (ASA), serving in Germany after the war, where he was awarded the Allied Occupation of Europe medal. He served voluntarily during the Vietnam War.  SFC Stryjewski was awarded the Legion of Merit and the Bronze Star. Other medals include: the Meritorious Service Medal, the Army Commendation Medal and the National Defense Service Award with Oak Leaf Cluster, Army Good Conduct medal w/ 5 knots. After retiring with 22 years of service, Stan got bored with retired life and went to work at the United States Post Office in Miami, FL as an electronics technician.

After retiring from the Post Office, Stan moved to Floral City, where he was a founding member of VFW post 7122, Floral City, FL. He also volunteered for years with the Boy Scouts of America, where he was generous with his time and the equipment he donated.

A Graveside Service will be held at 11:00 AM on Wednesday, August 10, 2022, at Florida National Cemetery in Bushnell, FL, with full military honors.

To order memorial trees or send flowers to the family in memory of Stanley Stryjewski, please visit our flower store.