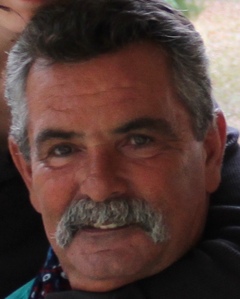 The family of Mr. Roman will have a memorial service on Saturday, May 12, 2018 at their home.  Heinz Funeral Home & Cremation, Inverness, FL.  heinzfh.com

To order memorial trees or send flowers to the family in memory of Rick Roman, please visit our flower store.