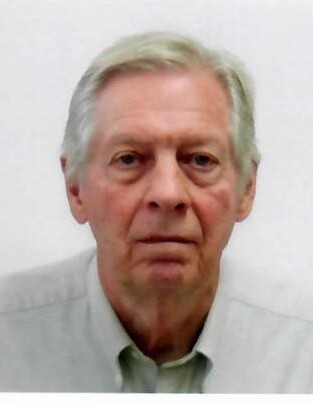 Richard was raised in Ewing, New Jersey. He received both a Bachelor and Master’s degree in education from Trenton State College. He began his career as a woodshop teacher and had a long career with the state of New Jersey Vocational Department of Education.  He went on to hold administrative roles in vocational schools in Bergen County and Salem County, New Jersey and became superintendent of Hunterdon County Vocational Schools. While in New Jersey, he earned a Doctorate of Philosophy in Education Administration in 2004.  Richard and Marian moved to Citrus County where he concluded his career in administration at Withlacoochee Technical College in Inverness. He was an avid reader and was a published co-author of a career education textbook in a manual for new CTE teachers.

Marian and Richard were happily married for 28 years. They shared a passion for travel and visited many sites and countries throughout the world.  When at home, he was busy maintaining his well landscape property and was an active member of the Citrus Garden Club. He especially enjoyed working at the Whispering Pines Park Butterfly Garden in Inverness. He also enjoyed sailing, swimming, and found pleasure in decorating the house for Christmas with his childhood Lionel train set and Department 56 New England Christmas Village which set the tone for the season and brought happiness to all. Family, friends, tulips, and anything made of chocolate made him happy.

To order memorial trees or send flowers to the family in memory of Richard Van Gulik, please visit our flower store.

Gathering of Family and Friends