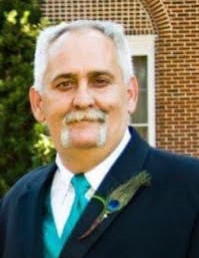 Richard was married to his wife Kay Groth for forty years and together they raised their family of five children. He was a devoted Husband, a loving Father, and an amazing Poppy. Richard enjoyed working, he was the owner and operator of Richard’s Filter and Hood Cleaning. He loved spending time with his nine grandkids. He also enjoyed cooking large holiday meals, vacations, and spending time outdoors. Richard had a witty sense of humor and was able to come up with a joke for just about any occasion.

A Memorial Service will be held at 11:00 AM, Saturday, September 24, 2022, at Heinz Funeral Home in Inverness. www.heinzfh.com.

To order memorial trees or send flowers to the family in memory of Richard Groth Sr., please visit our flower store.