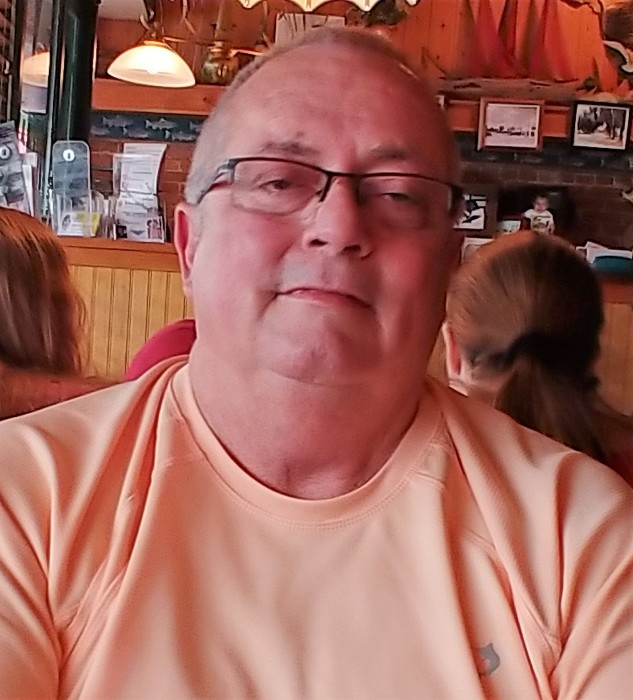 Rex Steven Wilson, Sr., 63 of Inverness, FL died on November 17, 2018 at his home.  Rex was born on September 9, 1955 in Camp Eta Jima, Japan, the son of the late Frederick and Ruby Wilson.  He has a Master’s in Psychology.  Rex was a Psychological Councilor for the State of Florida Department of Corrections.  He moved to Inverness in 1974 from Kentucky.  He was catholic.

He was preceded in death by his sister, Diane Wilson.

To order memorial trees or send flowers to the family in memory of Rex Wilson Sr., please visit our flower store.