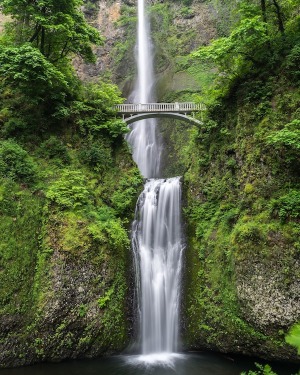 Peter lived his life differently than most and he expressed his values in many ways. He woke up early in the mornings and worked late in the evenings in order to provide financially. He built, with his own hands, a home to give a safer life for his family and a better upbringing for his children.

Each day he would encourage his children in the importance of academics and moral integrity. He would impart wisdom through conversation and by example - where most people would choose the easy path, he would choose the right path.  He stood by his word. He was well-respected and a role model.

He planned a stable future for him and his wife.  He also encouraged living life in the moment rather than waiting.  He had the ability to make things fun, creating and fixing old things that most people would just buy replacements for.

The married life both he and his wife shared is something you only see in a movie. They were high school sweethearts that got married and had a wonderful, dedicated life together.  Strength, love and devotion.  Peter lived his life for his family.

Peter was preceded in death by his parents, Peter and Julia; and brother, Charles.

He is survived by his beloved wife, Sandra; his sons, Peter (Carol) and Matthew (Kwan); and daughter, Danielle (Joe); grandchildren, Aiden, Abigail, Micah and Malana; sisters, Carol and Paula; and brother-in-law William.

Deepest gratitude to all the staff at Diamond Ridge Health and Rehab Center and VITAS Hospice for their kindness, care and compassion.  A private memorial will be scheduled at a later date.  Arrangements to be made by Heinz Funeral Home.

To order memorial trees or send flowers to the family in memory of Peter Muschter, please visit our flower store.