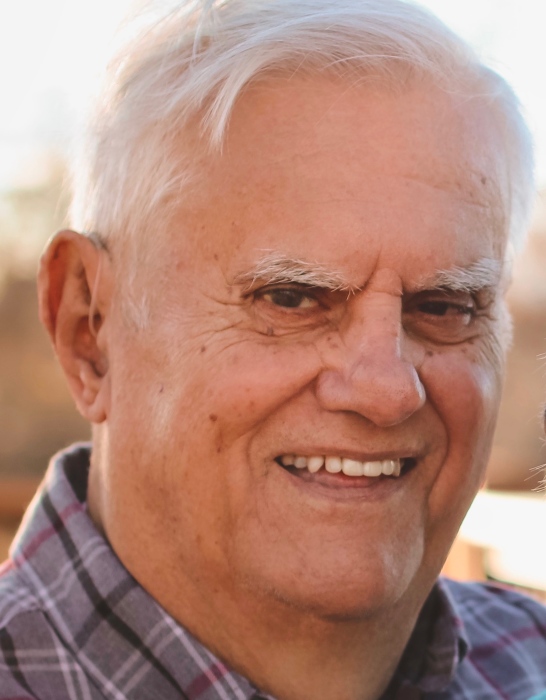 A Mass of Christian Burial will be offered at 11:00 AM, Friday, May 24, 2019 at St. Scholastica Catholic Church, Lecanto, FL. Father Jojo Tejada will preside.

In Lieu of flowers, the family is requesting contributions may be made to:

Donations made in Pete’s name will go into the club’s youth scholarship fund given to local high school graduates. This fund was near and dear to his heart.

To order memorial trees or send flowers to the family in memory of Peter D'Elia, please visit our flower store.