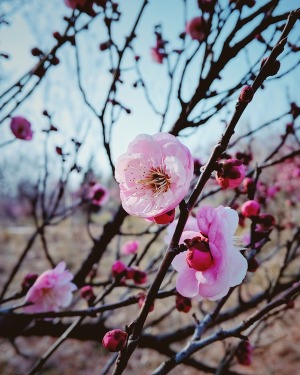 Peggy S. Pilon, of Lecanto, FL, passed away on December 13, 2020.  She was born May 9, 1940, in Lancaster, PA, the daughter of the late Robert Henry Stauffer and the late Sara Kennedy Stauffer of Leola, PA.

Peggy graduated from Carnegie Institute of Technology and Katherine Gibbs Secretarial School.  She was secretary to the Sales Manager of Galey & Lord, a division of Burlington Industries, New York City.  Later she was Personnel Manager of a large lumber products company in PA.

Following retirement, Peggy was a cuddler at Sarasota Memorial Hospital for 11 years, taking care of babies in the neonatal unit.  She was also the secretary of her home owners association for 15 years.

Those who wish may send donations to their local Humane Society.  There will be no services.  Arrangements by Heinz Funeral Home & Cremation, Inverness, FL.  heinzfh.com

To order memorial trees or send flowers to the family in memory of Peggy Pilon, please visit our flower store.