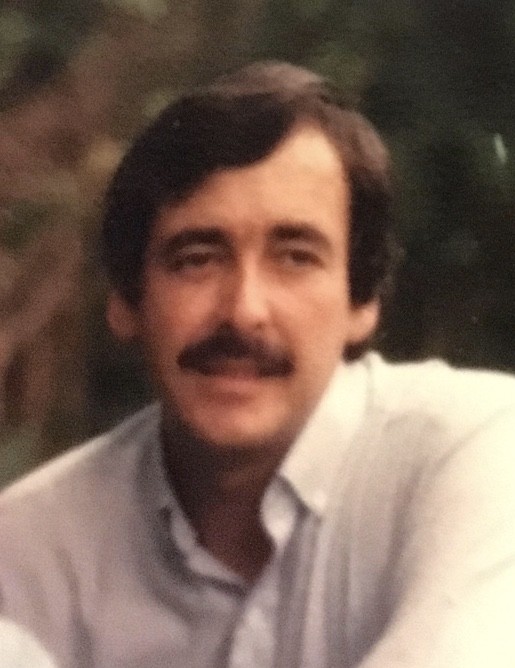 Paul Flamion, 66, of Lecanto, Florida died on July 17, 2018 in Brooksville, FL. He was born April 6, 1952, the son of Theresa A Gaudet and Roland A Flamion. He was a Veteran of the US Marine Corps, serving proudly during the Vietnam War. He moved to Orange Park, Florida from Rhode Island, in 1984. Paul enjoyed playing the guitar and the Beetles. He also enjoyed singing and he sang in the church choir at St. Catherine’s. He did have his favorite things: drinking diet coke, smoking Winstons and playing Keno and the Lottery. He loved to bowl in his younger days and even earned a 300 ring.

Survivors include his children; Justin Flamion, Mindy Flamion, Misty Davis and his grandson; Skyler Davis. His sisters; Dianne Beauregard and Charlene Howard, his nieces and nephews and best friend/brother Tommy Arnold. He was preceded in death by his son, John Paul Flamion. His joking and humorous spirit will be missed by all.

Graveside Services, with Military Honors, will be held at 10:00 a.m., on Wednesday, July 25 at Florida National Cemetery in Bushnell, Florida. Heinz Funeral Home and Cremation.

To order memorial trees or send flowers to the family in memory of Paul Flamion, please visit our flower store.