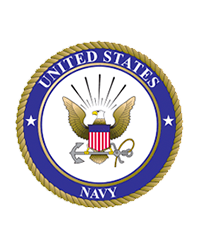 Norman was a veteran of the US Navy.  He loved to fish and play softball.  He enjoyed all sports, especially wrestling events. Norman was a family man, loved spending time with his grandchildren and a wonderful friend to many.  He was loved dearly and will be missed tremendously.

To order memorial trees or send flowers to the family in memory of Norman Patton Jr., please visit our flower store.