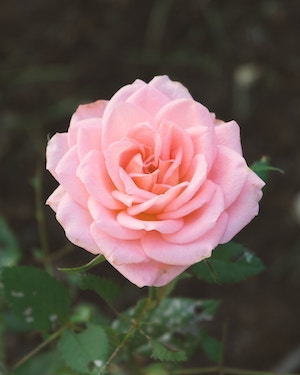 Meri P. Lott, 74, died April 2, 2021.  Meri was born on November 18, 1946 in Washington, D.C. to Harluf (Pete) and Gladys (Borger) Peterson.  She was confirmed in the Lutheran religion at St. Paul’s Lutheran Church. She attended high school at Nathan High School, West Allis, Wisconsin. She graduated and completed nursing training in St. Lois. She joined the Peace Corps and used her nursing training while being stationed in Micronesia.  Upon her return to the United States, she worked at a medical college until she moved to Guam where she met her husband. She is survived by: her husband of 42 years Wardell Lott, her older sister Geri Peterson, her eldest son Seth Lott, her daughter Beket Lott-Tremante (Eric), her step-son Lemono Lott (Angela), and her two grandchildren Evan Lott and Amari Tremante.

She loved to read, be in the garden, and connect with people. She had the type of soul that attracted others like spring sunshine after the long winter. The viewing will be held on Saturday, April 10, 2021 from 11 AM to 1 PM with funeral services to follow directly afterwards at Heinz Funeral Home and Cremation 2507 Hwy 44 W, Inverness, FL 34453. In lieu of flowers please donate to the Florida Native Plant Society at www.fnps.org

To order memorial trees or send flowers to the family in memory of Meri Lott, please visit our flower store.