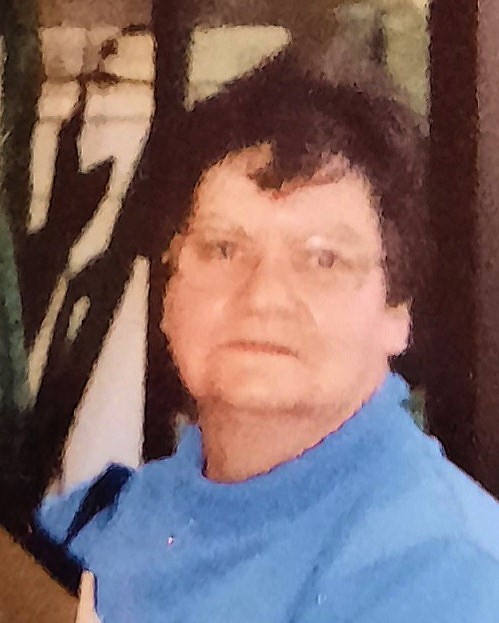 Marianne enjoyed playing cards.  She was a fan of the New York Yankees.

Marianne will be laid to rest at Grantville Cemetery in Norfolk, CT. A Celebration of Life will be held at a later date in Connecticut.

The family extends their deepest gratitude to Edward Mulligan Jr., for caring for Mrs. Washington.

To order memorial trees or send flowers to the family in memory of Marianne Washington, please visit our flower store.