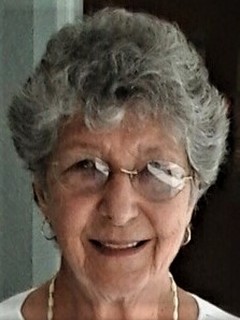 Lorette T. Lithgow , 87, of Hernando, FL passed away on October 10, 2017 at her home under the loving care of her family and Hospice of Citrus and the Nature Coast.  Lorette was born on September 20, 1930, daughter of Eugene and Antoinia Boisse.  She was a registered nurse and owner of The Villager Assisted Living Facility in Peterborough, NH.  Lorette moved to Hernando in 1989 from Peterborough, NH.  She was catholic.  She volunteered at Citrus Memorial Hospital.

To order memorial trees or send flowers to the family in memory of Lorette Lithgow, please visit our flower store.