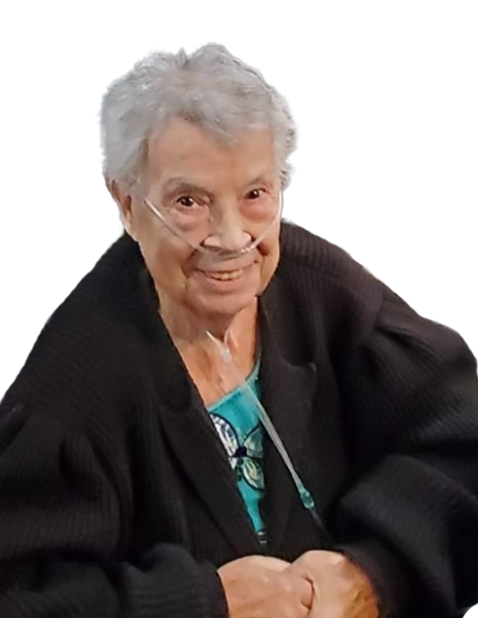 Letizia Barbara Brugnano (Pisani-Massamormile) was a devoted mother, mother-in-law,
grandmother, and friend. She left this world too soon on Tuesday, June 28, 2022 at age 81.
Letizia was born on February 9, 1941 in Naples, Italy.
She was preceded in death by her father, Adriano; her mother, Eleonora; and her five brothers,
Vinicio, Sergio, Ezio, Roberto, and William. She is survived by her beloved daughter and
son-in-law, Michelle and Andres Lahera; and two loving grandsons, Nicholas and Vincent
Lahera.
After leaving Naples, Italy, she arrived in New York City, NY in 1959 where she lived for 34
years. After which, she moved to Las Vegas, NV where she loved gambling with her closest
friends and spending quality time with her brother who was her neighbor. Letizia, in her final
move, followed her cherished family to Florida where she passed surrounded by her loved ones.
Letizia’s greatest joy was her family and devoting all of the moments that she could with them.
She was loved beyond measure everywhere she went and lit up any room she entered. She
was the firm rock of our family and she was feisty!
A memorial service will be held in Letizia’s honor on Saturday, July 30, at 2:00pm at Heinz
Funeral Home in Inverness, FL with a celebration of life to follow.

To order memorial trees or send flowers to the family in memory of Letizia Brugnano, please visit our flower store.