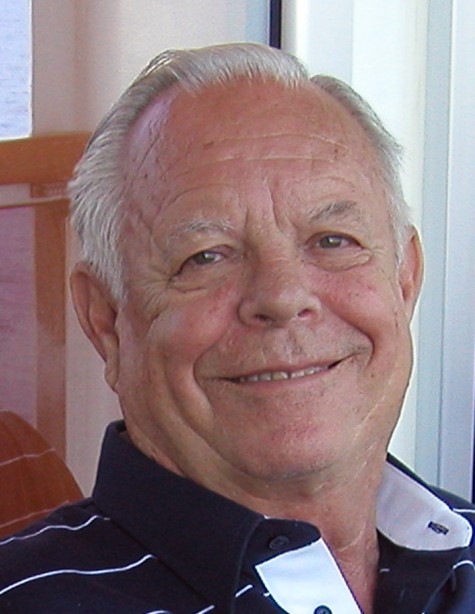 Mr. Conrad was a US Air Force veteran serving during the Korean War.  He was an airline pilot for TWA, Japan Airlines and Flying Tigers. He also worked for NASA.  He was a member of the VFW Post 9957 Flying Tigers, Taipei, Taiwan.

In 1985 he retired as a Flying Tigers 747 Captain and moved to Florida from San Francisco, California.

He was preceded in death by his parents. Survivors include his loving wife, Jeanne Conrad of Homosassa, FL; two daughters, Janice Conrad-Brink and her husband Kent of Johnston, IA, and Patricia Connolly and her husband Kevin of Foster City, CA; four grandchildren, Joyce and Daniel Brink and Shelby and Corbet Connolly.

Interment with Military Honors will be at Florida National Cemetery, Bushnell, FL at a later date.

To order memorial trees or send flowers to the family in memory of Kenneth Conrad, please visit our flower store.