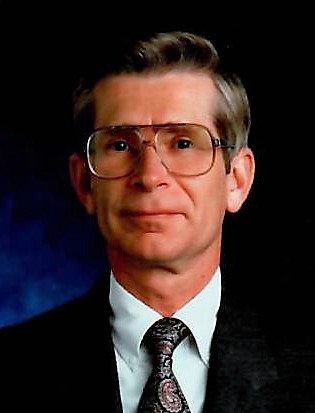 Kenneth Phillip Baskin, a beloved husband, father, grandfather and friend, passed away in the comfort of his home with his family around him on September 4th, 2020 at the age of 81.

Ken was born in Chicago on September 11, 1938 to Max and Evelyn Baskin and moved to southern California at a very young age.  He attended the University of Southern California where he earned his Bachelors of Science degree in Mechanical Engineering and proved himself to be a distinguished scholar and where he developed a life-long passion for the Trojans of USC. Upon graduating in 1960 he began his career with Southern California Edison where he spent 35 years in various positions culminating in his election as Corporate Vice President serving as Vice President of Nuclear Engineering, Safety and Licensing and Vice President of Fuel and Material Management. During his time at Edison he received his Masters of Science in Nuclear Engineering from Purdue University in 1968. At the dawn of nuclear energy he spent much of his time traveling to Washington D.C. to work with Congress and the NRC developing rules and regulations to help bring nuclear power plants online.

In addition to his dedication to scholastic and professional excellence, Ken was active in other pursuits. He maintained involvement with the American Society of Mechanical Engineers, The American Nuclear Society, The Edison Electric Institute and a Tau Beta Pi and Pi Tau Sigma Honorary Fraternities. Ken invested his time with the younger generation who were inspired by and enjoyed his conversation and guidance.

Ken’s legacy will not only include his wide array of successful achievements, but also his love for golf, the California mountains, traveling to Hawaii, being with his family and friends, his former home at PGA WEST in La Quinta, California, and his current home at Black Diamond in Lecanto, Florida.  Most of all, his legacy will include the life he built with his cherished wife, Betty, of 32 years.

At his request, there will be no services.  Any contributions may be sent in memory of Kenneth Phillip Baskin, Class of 1960 to the University of Southern California (designate for the Engineering Scholarship Fund) at 1150 South Olive St., 25th Floor, Los Angeles, CA 90015.

To order memorial trees or send flowers to the family in memory of Kenneth Baskin, please visit our flower store.