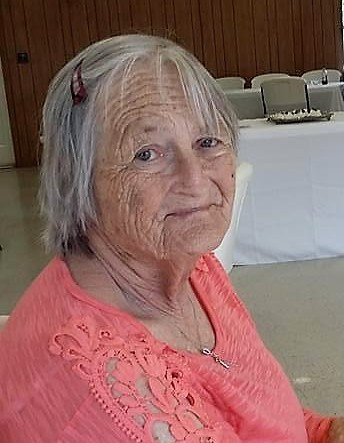 Judy was a loving wife & mother to 10 children, and welcomed everyone who became family with open arms.  She was an avid baker and professional cake maker.  Her skill as a seamstress was able to provide clothes for her family & friends, as well as the cheerleading outfits for a local school.

Judy was laid to rest on March 1, 2021 at First Baptist Church Cemetery in Citronelle, FL, with her husband and sons.

To order memorial trees or send flowers to the family in memory of Judy Ann King, please visit our flower store.