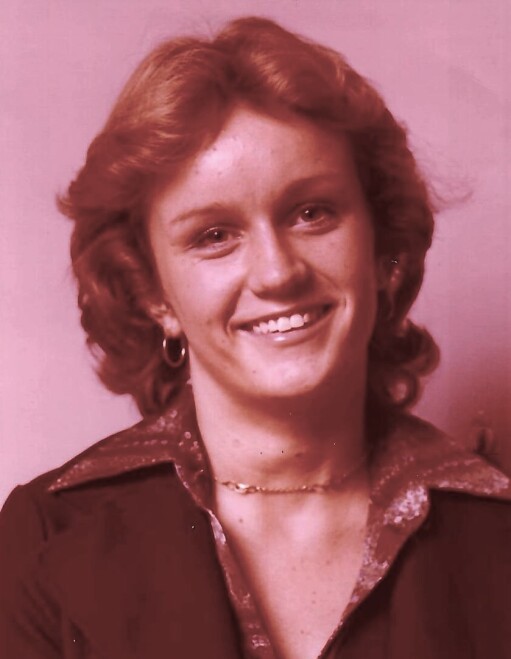 Joyce was born on July 17, 1961 in Knoxville, TN and moved to Inverness in 1969 with her parents, Lionel and Evelyn King. Joyce graduated from Citrus High School in 1979 and married Danny Seijas. For the next 28 years she raised her three children and worked with her husband‘s family business. For the last seven years she worked for the Citrus County School System at WTC as a data secretary. She loved her job and co-workers very much. She was greatly moved and comforted by all the support she received from them.

Family was everything to Joyce and she loved being “Mimi” to her grandchildren. She is survived by her daughter, Danielle King (Ryan) of Indiana and their six children, Adriana, Jayson, Kendyn, Layla, Nolan and Grayson; and her son, Zack Seijas of Orlando. Joyce is also survived her mother, Evelyn King and sister, Mary Hiers (James) and ex-husband Danny (Lisa). She was preceded in death by her son Jason, whom she lost in 1998 to complications of diabetes, her father, Lionel King, her grandparents and her favorite uncle.

A Memorial Gathering will be held August 21, 2021 from 3:30 - 5:30 PM at the Pavilion in Liberty Park, Inverness. Joyce will be cremated and her ashes will be placed with her son Jason in Oak Ridge Cemetery at a later date.

In lieu of flowers, the family requests that donations be made to the Juvenile Diabetes Research Foundation (JDRF) at www.jdrf.org. Arrangements by Heinz Funeral Home & Cremation.

To order memorial trees or send flowers to the family in memory of Joyce Seijas, please visit our flower store.