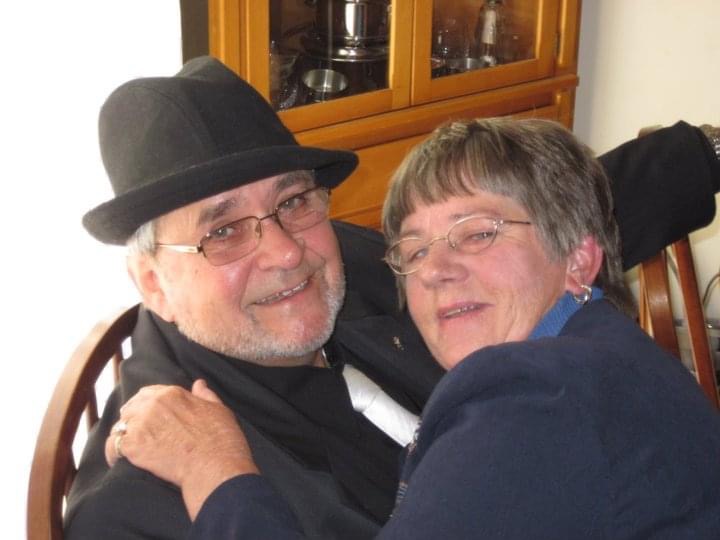 Joseph A. Chilletti, 80, of Citrus Springs, FL, entered into rest at his home on Saturday, August 7, 2021. Born in Binghamton, NY, he was the son of the late Anthony and Mary (Martinek) Chilletti and brother of the late Vicky Bilbrey. Joseph was widowed from his beloved wife of 48 years, Barbara in 2016, while residing at their home in PA.

Joseph spent 3 years in the United States Army where he served in both Vietnam and Korea. After being honorably discharged Joseph began working as an engineer for IBM in Binghamton, NY. He later moved with his family to New Providence, PA where he began his career with AMP, Inc. His over 20 years of service in quality control with Amp, Inc. helped foster his interest in technology. He used his skills with photography to capture special events for friends and family members. Joseph's creativity was expressed through his vast knowledge of carpentry, woodworking, carving, painting and drawing. He was an avid golfer and reader. Joseph's strong religious background led him to become a member of the Knights of Columbus at St. Catherine's of Sienna Church in Quarryville, PA where he served as the Grand Knight.

A memorial service to celebrate Joseph’s life will be held at a later date at St. Catherine’s of Sienna church in Quarryville, PA.

To order memorial trees or send flowers to the family in memory of Joseph Chilletti, please visit our flower store.