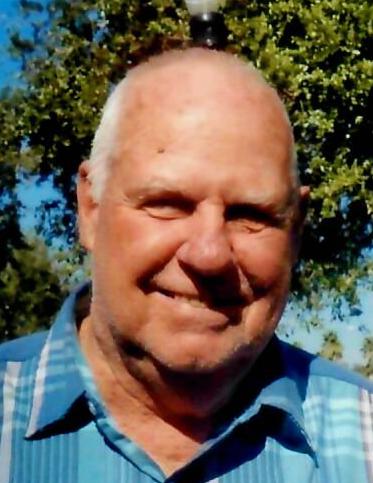 He was preceded in death by his parents, Marion and Ernest A. Speakman; his brothers, Ernest J. and Donald; his son, Billy; and grandson, Jared.

Growing up in St. Petersburg he graduated from St. Paul’s High School and St. Petersburg Junior College.  After school he was a barber until he joined the St. Petersburg Fire Department and served 25 ½ years.  Jack joined the USNR at 42 and served in the Red Sea during Desert Storm and served until retiring at 60.  Not wanting to sit around while his wife was still working, he became a paraprofessional with Special Education in Hernando County for 10 years.

Jack enjoyed coaching Azalea Little League baseball and Azalea junior football Bulldogs.  He was an outdoorsman and enjoyed traveling, boating, fishing and hunting.  He was a member of the VFW, American Legion, Knights of Columbus and Too Far organizations.

A Visitation for Jack will be held at the Heinz Funeral Home on Sunday, June 28, 2020 from 2:00 PM – 4:00 PM.  A Mass of Christian Burial will be offered at 10:00 AM, Monday, June 29, 2020 at Our Lady of Fatima Catholic Church in Inverness. Interment with Military Honors will follow at the Florida National Cemetery in Bushnell, FL. Heinz Funeral Home, Inverness, FL. www.heinzfh.com

To order memorial trees or send flowers to the family in memory of John "Jack" Speakman, please visit our flower store.