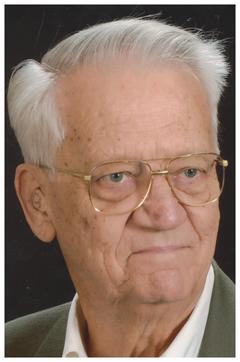 John W. Theis, Jr ., 77, of Hernando, FL, died on Monday, May 29, 2017 at Munroe Regional Hospital in Ocala, FL.  John was born on November 8, 1939 in Pittsburgh, PA, the son of J. William and Jane McAlister Theis.  John received his degree in Chemical Engineering in 1962 at the University of Maryland. John and his wife Joyce retired to Crystal River, FL in 2000 from Cincinnati, Ohio after a 33 year career at the Procter and Gamble Company.

He served on the council and sang in the choir at Good Shepherd Lutheran Church in Hernando, FL.  He was also a member of the Central Florida Master Choir.

A Memorial Service for John will be held on Saturday, June 24, 2017 at 11:00 AM at Good Shepherd Lutheran Church, Hernando, FL. Inurnment will follow at Woodlawn Cemetery in Adel, GA.

To order memorial trees or send flowers to the family in memory of John Theis Jr., please visit our flower store.