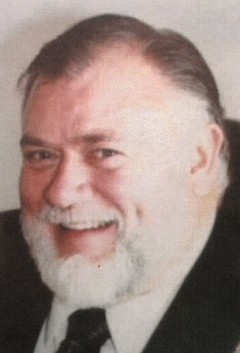 John Anton Fosse of Hernando, Florida formerly of Armonk, NY, went to be with his Lord on March 8, 2017.

Born on to Elli & Toralf Fosse, he was born & raised in the .

He & his long time business partner Harold, owned C&F Plumbing & Heating in for 50 yrs. When they retired, they both moved to Hernando, Florida remaining the closest of friends.

John was an avid fisherman, loved classic cars, traveling, country music, his many friends and had a great sense of humor. He was an active member of in Hernando.

John was married for 58 years to the love of his life Barbara. Together they had 4 children; Deborah Maas (Ted) Paul (Kathy) Janet and Brian. He adored his 3 grandchildren, Paul Jr., Kaitlyn & Jacob. He was preceded in death by his younger brother Daniel

Donations in his memory can be made to Good Shepherd Lutheran Church.

To order memorial trees or send flowers to the family in memory of John Fosse, please visit our flower store.