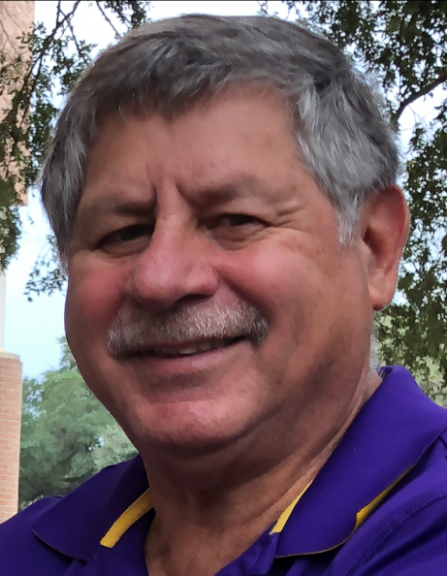 James Riley (Joe) 68, a longtime resident of Hattiesburg Mississippi lost his battle with pancreatic cancer and passed away on November 24, 2020.  He was born on March 31, 1952 in Bossier City, Louisiana the son of James and Reba Riley

Professional career included 20+ years as Chief Financial Officer at William Carey College, he also served in the finance department at Petro Nissan, Boots Smith and Southeastern Contractors.  He was a past member of the Rotary Club and an avid sports fan.  Joe enjoyed sports of all kinds.  He also loved traveling and being on the water.  Priorities included his family and serving the Lord.  He was a Baptist by faith and a member of Temple Baptist Church in Hattiesburg.

He was preceded in death by his parents, James and Reba Riley, his past wife Joanna Riley, a stepson Kelly Malone and a sister Wendy Morgan.

Celebration of Life Services honoring Joe Riley will be held at Temple Baptist Church Wednesday Dec. 9th at 2:00 PM.  In Lieu of flowers, donations can be made to the National Pancreatic Cancer Foundation.

To order memorial trees or send flowers to the family in memory of James Riley, please visit our flower store.