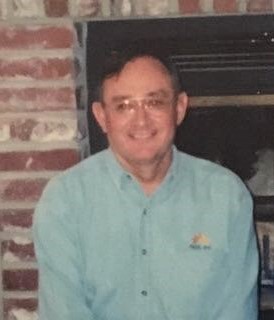 James E. McCollum, 78, passed away December 18, 2019 at Vitas Hospice House, Lecanto, Florida.  James was born February 7, 1941 in Lafayette, Indiana to Jesse Lewis and Ruth Jarrett McCollum.  He graduated from Wolcott Indiana High School in 1959 and attended Indiana Business College.  James had had a career in banking and Workman’s Comp. Insurance in both Indiana and Florida.  He served with the US Air Force from 1963-1967, stationed in Germany at Ramstein Air Force Base.  He resided in W. Lafayette, IN and Inverness, FL.

James was survived by his wife, Donna, and a brother, Marvin of W. Lafayette, IN, also, nieces, Cathy Benner (Gerard), and Cheryl Podell (Doug), and a nephew, Jeffrey McCollum (Jane).  He was preceded in death by his parents and a sister-in-law, Jeanne McCollum.

Services for James will be held at a later date.

To order memorial trees or send flowers to the family in memory of James McCollum, please visit our flower store.

Services are to be announced