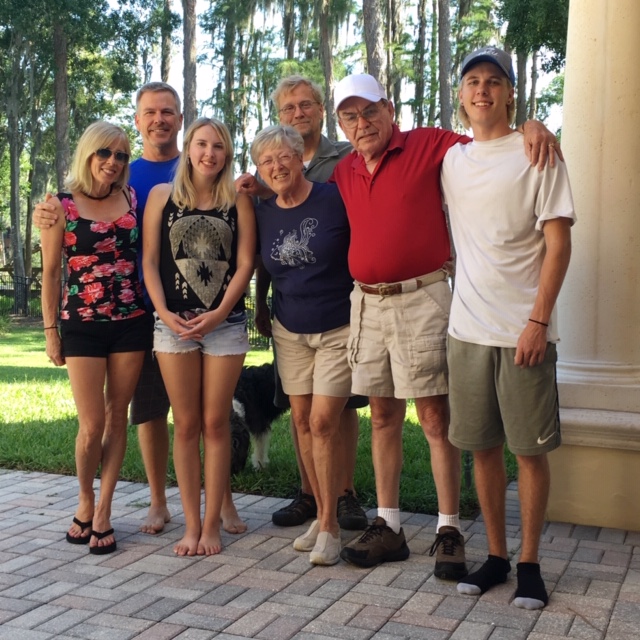 Jim retired in 1997 and prior to that worked as a pharmaceutical sales executive.  He moved to Hernando from E. Stroudsburg, PA in 2001.  His early years were spent in Plymouth, OH and his career moved him to many locations throughout the midwest and northeast.   He was a life member of the Masonic Shelby Lodge in Ohio and the National Rifle Association.

Jim was preceded in death by his parents.  Survivors include his wife of 58 years, Patricia J. Brown; two sons, Scott Brown and his wife Judy of Odessa, FL, and Craig Brown of Galena, IL; and two grandchildren, Alexa Brown and Connor Brown.

Jim’s life will be celebrated in a private ceremony with immediate family.   In lieu of flowers, the family requests Memorial Donations be made to the Citrus County Animal Shelter, 4030 S. Airport Road, Inverness, FL 34452.

To order memorial trees or send flowers to the family in memory of James Brown, please visit our flower store.