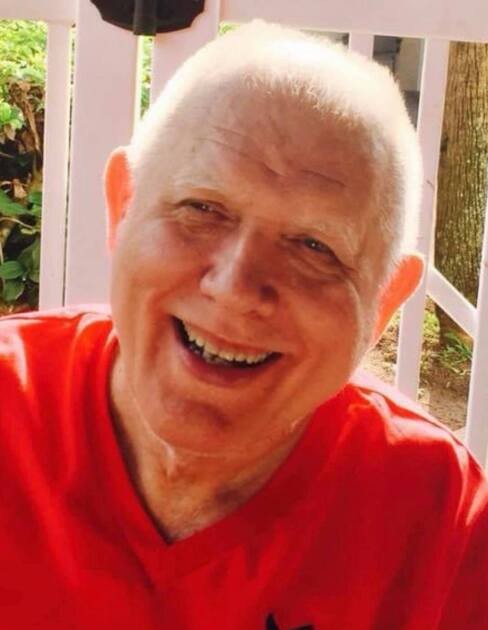 Born on March 6, 1947 in Houston, Texas , to the proud parents of Herman Hugh and Venice Estell (Puckett) Fitzgerald. Gerald was raised in Houston, Texas and lived there until he moved to Inverness, Florida with his mother, in the later 80's, to live with his close cousin, Carmon and her husband, Robert E. McManigell. Gerald was a people person, he enjoyed life, loved to fish, enjoyed raising cattle while living in Texas, enjoyed traveling, and he adored his family. He will be remembered as a wonderful son, nephew, cousin, and as a friend to mostly everyone that knew him.

At a young age, Gerald accepted Jesus Christ, and was baptized in the Houston Baptist Church in Houston, Texas.

Gerald attended Milby High School in Houston, Texas being a member of the Class of 1965.

He was preceded in death by his parents, many Aunt’s, Uncle’s, Cousin’s, his special friend’s, Robert E. (Mack) McManigell, Don Reynolds, and cousin, Michael Shayne McManigell.

Gerald left a legacy of many memories, and to those who shall choose to remember the vision of his contagious smile.  He will be profoundly missed but shall never be forgotten.

Private burial services will held at Roseland Park Cemetery in Palestine, Texas, services shall be officiated by his 1st cousin, Reverend Randy Fitzgerald.  Gerald will be laid to rest next to his Mother and Father. In lieu of flowers, the family has requested that you say a special prayer in remembrance of Gerald.

The family would like to thank the staff at the Arbor Trails Nursing Home, the Doctors and Nurses at Citrus Memorial Hospital in Inverness, Florida, and Vitas Health Care in Lecanto, Florida. for the special care they gave to Gerald.

To order memorial trees or send flowers to the family in memory of Gerald Fitzgerald, please visit our flower store.