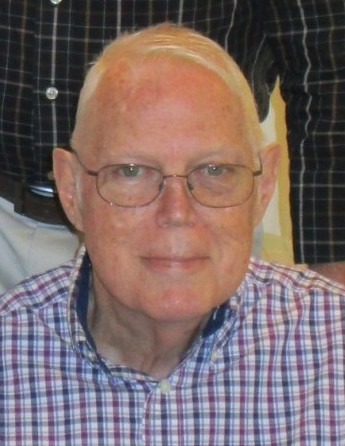 Mr. Williams was a US Army veteran serving during Vietnam. After his discharge at the end of 1971, he began his over 30-year banking career at First National Bank at Orlando, which started SunBank and eventually became SunTrust.  Mr. Williams eventually rose to become area president, which included Citrus, Hernando, Dade, and Polk Counties.Over the years prior to retirement, Mr. Williams had served as president of the Kiwanis Club of Kissimmee, Chamber of Commerce of Osceola County, and Chamber of Commerce of Hernando County. Shortly after moving to Citrus County, he became a member of Seven Rivers Presbyterian Church in 1989 where he continued to serve the Lord as called with his illness relegating him to an elder emeritus.

Survivors include his wife of 50 years, Janet Cook Williams; son, Darin Williams, and his wife, Carolyn Cintron, of Valrico, FL; daughter, Dana Holmberg, and her husband, Robert, of Hernando, FL; and three grandchildren, Phoebe Williams of Valrico, and Drew and Erin Holmberg of Hernando.

To order memorial trees or send flowers to the family in memory of George Williams, please visit our flower store.