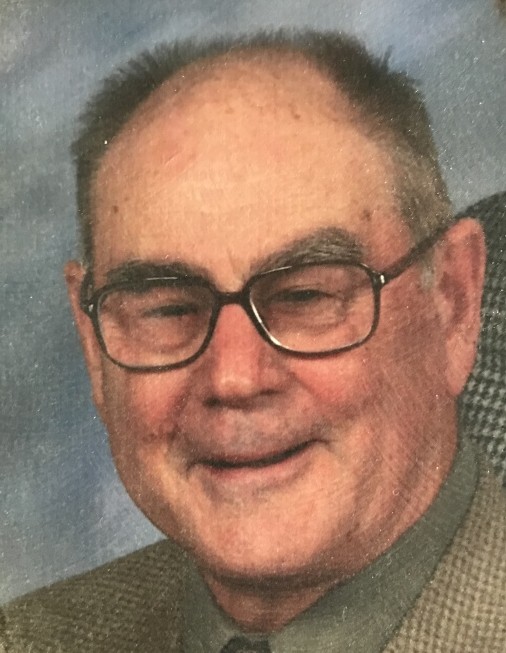 George worked as an engineer at Grumman Aerospace on Long Island for 27 years.  He was involved in the Apollo Space Landing on the moon. He was a veteran of the US Army.

In the 1960’s he built a small house in his beloved Catskill Mountains and spent every weekend there for many years.

He enjoyed hunting with his dear friends that stayed in the house with him and he did all the cooking. He also skied and fished and loved to read about World War II and airplanes.

George was an avid hiker.  He was a Forty-Sixer, a member of the Long Island chapter of the Adirondack Mountain Club, and Catskill Club, where he maintained hiking trails in both the Adirondacks and Catskills. He completed the Catskill 3500 peaks on May 18, 1970. He became the trails Chairman, then Vice President and then President during his involvement of 15 years. His spirit has kept the Long Island chapter involved with The Brother Trail through the present time.

In 1981, he and his good friend, Herb Coles, went on a hiking trip to the Uinta Mountains in Utah where he met his wife, Helen Ryan.  In 1983, they began their 35 year peaceful and loving marriage. George and Helen traveled all over the United States in their camper.  They took trips to see a lot of the world from Antarctica to China.  He had a small boat, loved his Jeep and his “Far Nuff” house in the Catskills. They built a home in Florida and spent winters there. George and Helen volunteered at the “Time & the Valleys” Museum in Grahamsville, NY and at the Daniel Pierce Library.  They wrote a small treatise on early Red Hill, the area they lived in the Catskills.  They spearheaded the renovation of a NY state fire tower in Red Hill, NY.

George was a quiet man, a thinker, a kind and generous man much revered by his first cousins, Bill & Lorraine Elias and their children, Dustin cousins, Chebusky cousins and Ryan in-laws, nieces and nephews and many friends.

George was preceded in death by his parents; and brother, Robert.

A Mass of Christian Burial will be offered at 10:00 AM, Thursday, November 21, 2019 at Our Lady of Fatima Catholic Church in Inverness. Interment with Military Honors at Florida National Cemetery in Bushnell, FL will follow.

George will be terribly missed.  May he rest in Peace.

To order memorial trees or send flowers to the family in memory of George Elias, please visit our flower store.