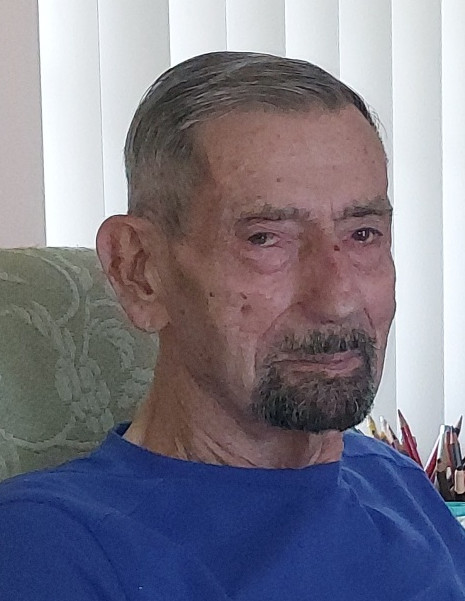 St. Don, Eugene Thomas, 89, of Beverly Hills, Florida, passed on September 16, 2022. He was born in Newark, New Jersey on December 17, 1932 to the late Alfred and Clare Florida (Monty) St. Don. Eugene was Catholic by faith and a veteran of the United States Army. He worked as an Electrical Engineer with Texas Instruments up until his retirement. Upon retirement, he moved to Florida where he enjoyed playing golf and softball.

To order memorial trees or send flowers to the family in memory of Eugene St. Don, please visit our flower store.