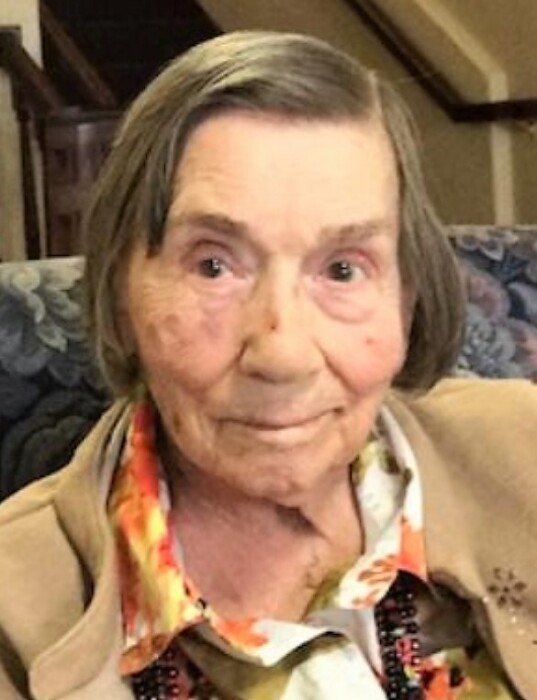 While living in Maryland, Ethel was a member of the Eastern Star #101, Woodlawn Chapter in Baltimore.  After relocating to Florida, she became a member of Good Shepherd Lutheran Church, Panama Canal Society and was a board member of the Nature Coast MD Club.

She will be laid to rest at Fountains Memorial Park in Homosassa, FL.

To order memorial trees or send flowers to the family in memory of Ethel Wich, please visit our flower store.