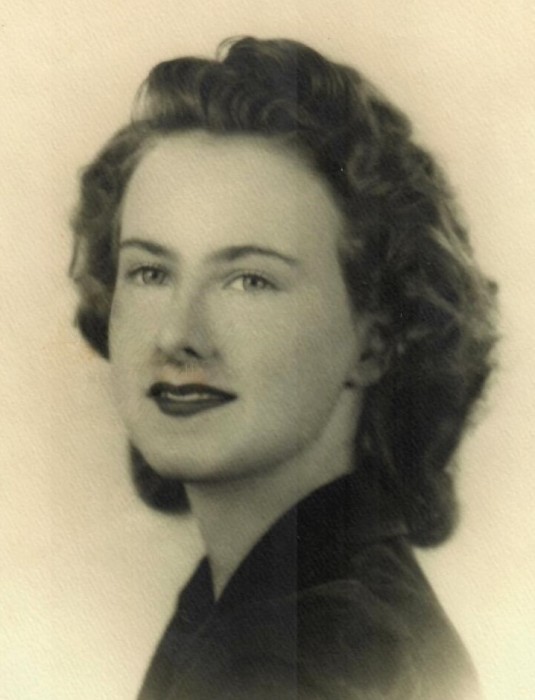 She was born October 2, 1927, in New Rochelle, New York, the daughter of late Marion Church Pratt and Edward W. Pratt. She was the second of two siblings.

She graduated from Isaac Young High School in 1945, where she was President of the Phi Tau Sorority.  Following graduation, she was employed at Chase National Bank as a file clerk and worked at Railway Express Agency as a receptionist in their main office in New York City.

Eleanore was originally confirmed Episcopalian as a teenager and she later became a charter member of Valley Presbyterian Church in Brookfield, Connecticut and served as historian, publicist, Sunday school teacher and member of the church choir.

In 2003, after her husband Vincent retired, they moved to Inverness, Florida where she maintained an avid interest in NASCAR racing and the New York Yankees.

A Funeral Service for Mrs. Gavagan will be held at 12:00 Noon on Friday, May 24, 2019, at the Heinz Funeral Home, 2507 Hwy. 44 West, Inverness, Florida.  The family will receive friends one hour prior to the start of the service.  Burial will follow at Florida National Cemetery, 6502 SW 102nd Ave., Bushnell, Florida.   Heinz Funeral Home and Cremation.

To order memorial trees or send flowers to the family in memory of Eleanore Gavagan, please visit our flower store.