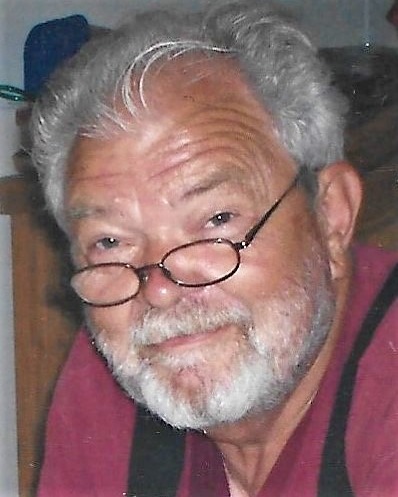 Edwin (Ed) was born to Oscar and Marion Hedberg in Olean, New York. He attended school in Olean until he graduated from Olean High School. After graduation he enlisted in the Navy where he served until 1968. After leaving the service he returned to Olean where he worked and later met his future wife of 45 years, Susan (Sue) Bailey.

Ed lived in Olean until 1983 when he and his family moved to Lecanto, Florida. Upon arriving in Lecanto, he worked for a local septic company and later started his own business, Ed’s Repair.

Ed enjoyed spending time with his family, working on cars and racing which he shared with his sons who also raced in citrus county. He also enjoyed riding his horse Willy, raising horses, cattle, farming and riding his trike.

Ed is proceeded in death by his wife Susan (Sue), his parents Oscar and Marion Hedberg.

Services will be held at Heinz Funeral Home in Inverness, Florida on December 2, 2022, at 12:30 PM, with a procession to follow to Florida National Cemetery with a service at 2:30 PM.

To order memorial trees or send flowers to the family in memory of Edwin J. Hedberg, please visit our flower store.