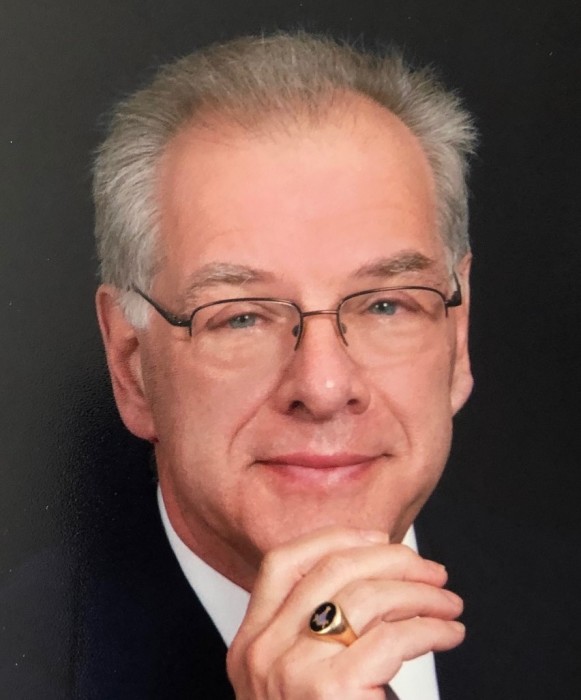 Edward was a veteran of the US Army and served during Vietnam. He moved to Florida from New York in 2001.  He worked as a Pharmaceutical Engineer at Sterling Winthrop for 15 years and at Boehringer Ingelheim for 15 years.  He was a member of the First Christian Church of Inverness, Florida Society Sons of the Revolution #9254, Inverness Elks Lodge #2522, Ridge Masonic Daylight Lodge, Floral City, and the American Legion post 237.

Edward was preceded in death by his parents.

A Funeral Service with Military Honors will be held at 11:00 AM, on, Saturday, November 9, 2019 at the First Christian Church of Inverness. Pastor Tom Thomas will preside. Edward will be interred at Florida National Cemetery, Bushnell, FL at a later date.  In lieu of flowers, the family requests memorial donations be sent to Vitas Hospice, PO Box 1330, Lecanto, FL 34460. Please include “In Memory of Edward Gingrich” in the memo.

To order memorial trees or send flowers to the family in memory of Edward Gingrich, please visit our flower store.