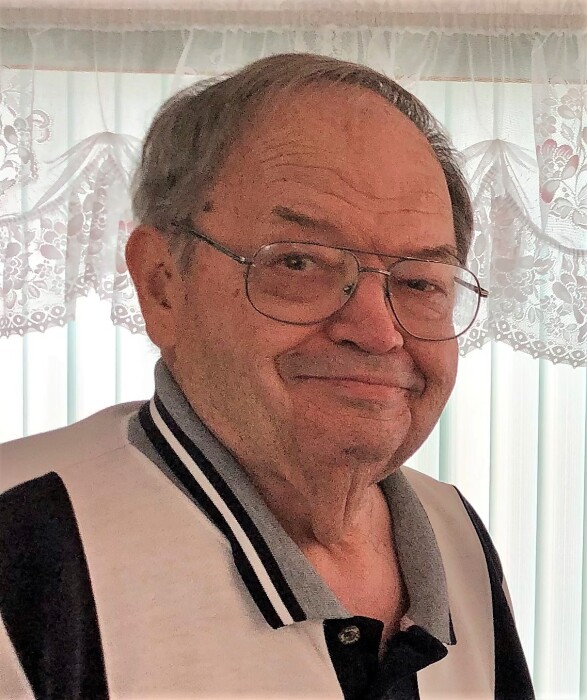 Edmund Waitkevich, Jr., 85, of Hernando, FL passed away February 14, 2022 at Advent Hospital in Ocala, FL. Ed was born in Norwood, MA, son of the late Ada and Edmund Waitkevich, Sr. Ed was an Army veteran who served during the Korean War. He worked as a police officer for the towns of Norfolk and Foxboro, owned Call & Wait Auto in Norfolk, MA and was also a volunteer firefighter in Norfolk. He moved to Hernando in 1992 and became a member of Our Lady of Grace Catholic Church where he gave his time as a member of the Knights of Columbus. He also volunteered at the Family Resource Center in Hernando and was a Citrus County First Responder.

Visitation will be from 5:00 to 7:00 p.m. with a Rosary Service to be held at 6:00 p.m. on Thursday, February 17, 2022 at Heinz Funeral Home in Inverness. Funeral Mass and interment will be in Massachusetts.  Heinz Funeral Home & Cremation, Inverness, FL.  Heinzfh.com

To order memorial trees or send flowers to the family in memory of Edmund Waitkevich Jr., please visit our flower store.