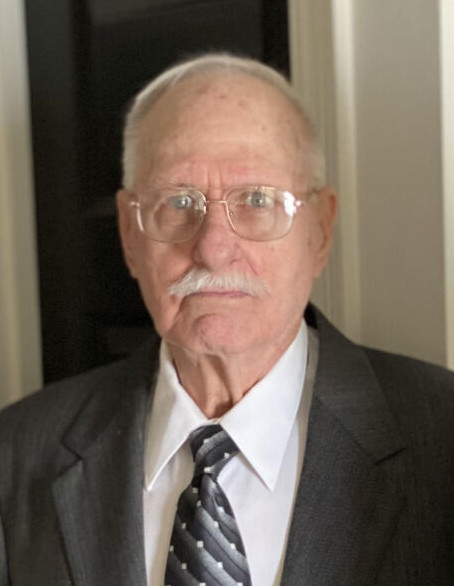 Mason, Donald Edwin, 78, Hernando, Florida, passed on June 2, 2022. He was born on August 12, 1943 to the late Walter Scott and Flora Mae (nee Garner) Mason in Sewanee, Tennessee. Mr. Mason has been a resident of Citrus County for several years after retiring as an over the road truck driver for various industries. He also worked as a lineman for Florida Power and Light.  He was a veteran of the United States Army and past Post Commander of the VFW Post 4252 in Hernando, Florida. He was an avid fisherman, hunter, and enjoyed building bird houses while woodworking.

In addition to his parents, he was preceded in death by his brother Jerry Mason, sister Mary Garner, and sister-in-law Sally Mason.

A graveside service, with honors provided by the VFW Post 4252, will be held on Friday, June 10 at 9AM at Florida National Cemetery in Bushnell, Florida.

To order memorial trees or send flowers to the family in memory of Donald Mason, please visit our flower store.