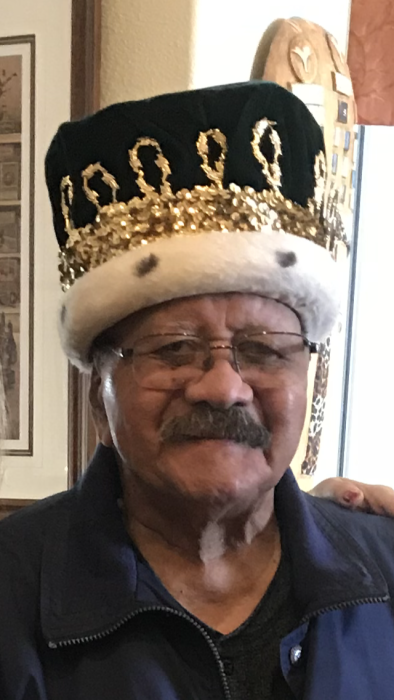 Domingo Rivera-Torres, 83, of Hernando, Florida died September 24, 2018. Domingo was born on December 9, 1934 in Salinas, Puerto Rico, the son of Enrique Rivera and Angela Torres. He was Catholic by faith. Mr. Rivera-Torres was a US Army veteran who served during the Korean War, and was a boxer on the Army Boxing Team.

To order memorial trees or send flowers to the family in memory of Domingo Rivera-Torres, please visit our flower store.