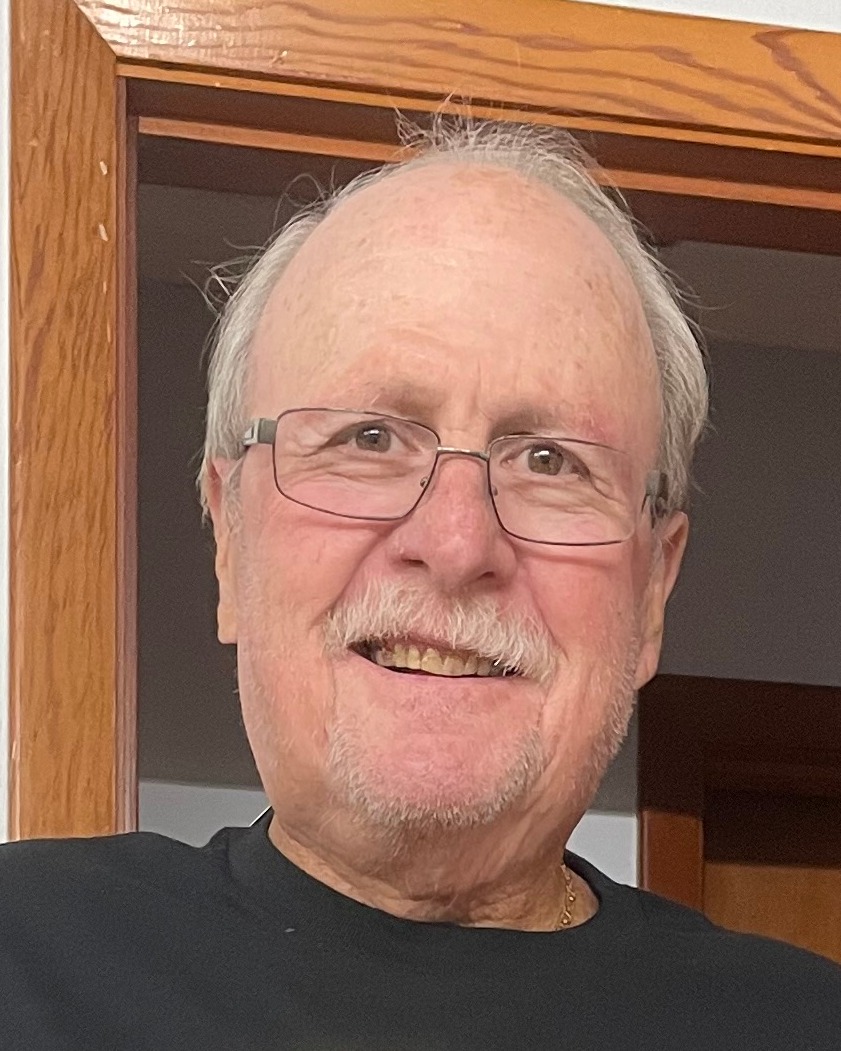 Dick Dusenbery passed away suddenly on January 15, 2023, after a tragic accident. Dick was born and raised in Miami, FL graduating from South Miami High School in 1974. Everyone Dick met has a personal story on how he went out of his way to help them. His heart, compassion, and willingness to help others was such an amazing character trait.

A diligent worker his entire life; at the young age of 12, he started working for his uncle at Williams Bait and Tackle in Coconut Grove, then moved on to M&M Press in high school and eventually becoming President of the printing company. He also worked for True Value Hardware for the last 7 years until retiring in December 2021, leaving Miami and settling in Hernando, FL.

Dick spent his free time fishing, air boating, hunting, cooking, grilling and puttering on endless projects in his beloved garage.
He married his wife Sherry in December 1982, (40 years) and they raised their two sons, Daniel and Darren.

Dick was preceded in death by his father and mother (Stan and Doris).

He is survived by his wife, Sherry, his two sons, Daniel, and Darren (Sarah) and three grandchildren Connor (13), Greyson (7), Paxton (5) and sister Debbie Lannom (Jack).

The day God called you home, you left us beautiful memories. But as God calls us one by one, our family chain will link again.

A Celebration of Life following the ceremony will be held at the Dusenbery home: 6333 N. Shorewood Dr., Hernando, FL 34442 (RSVP is requested).

In lieu of flowers, donations may be sent to
https://gofund.me/29a7d991

To order memorial trees or send flowers to the family in memory of Dick M. Dusenbery, please visit our flower store.