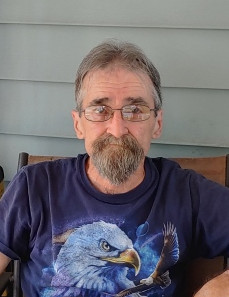 David L. Cyphert, 66, of New Port Richey, Florida, passed on October 5, 2022. He was born in Clarion, Pennsylvania on December 16, 1955, to the Thomas and Irene Cyphert. David was a veteran of the United States Navy. He served for 12 years.  He enjoyed fishing, observing wildlife and chocolate ice cream.

To order memorial trees or send flowers to the family in memory of David Cyphert, please visit our flower store.