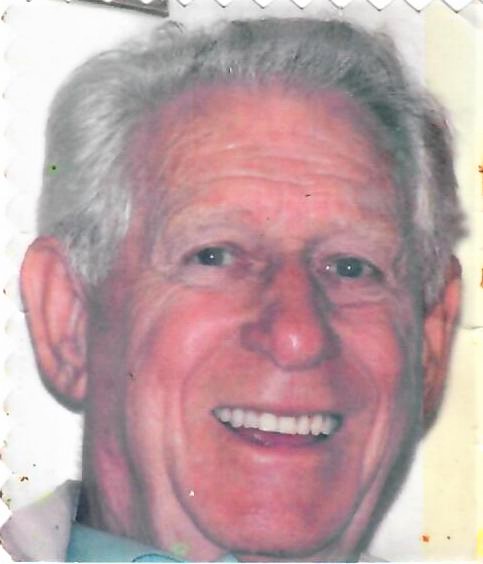 Clyde W. Wasson, 90, of Floral City, Florida passed away January 2, 2019 at Citrus Health and Rehab in Inverness, Florida. He was born on March 29, 1928 in Sanford, Florida the oldest child of the late Mabel and Clyde W. Wasson, Sr. Clyde was a loving, devoted husband and father.

Clyde was a 1948 graduate of West Springfield High School where he excelled in baseball and basketball.

Clyde married his high school sweetheart, Patty, they were happily married for 54 years. He was employed at the Bessemer Lake Erie Railroad on Lake Erie.

In December of 1951, he enlisted in the United States Army during the Korean War. He was stationed at Fort Belvoir in Virginia where he played baseball for his unit. During that time, Willie Mays was also serving in the military. Clyde was very pleased to meet and play baseball with him. Clyde was once offered a contract with the then “Brooklyn Dodgers”, but he declined.

In 1958, with his wife and son, he moved to St. Petersburg, Florida where he was employed by Allstate Insurance.  In 1972 the family moved to Citrus County where he owned several businesses. Clyde enjoyed good conversations with friends and family. He spent many hours each day gardening and manicuring his yard which he loved.  His favorite description of his home on the lake was, “Simply Paradise.” Another pleasure of Clyde’s was his cats. Quite often you would see all three sitting on his lap; Murphey Chipper and Shadow. In recent years there has only been one, his beloved CJ. Clyde was very much loved by everyone.

A Celebration of Life will be held at a time to be announced.

To order memorial trees or send flowers to the family in memory of Clyde Wasson, please visit our flower store.