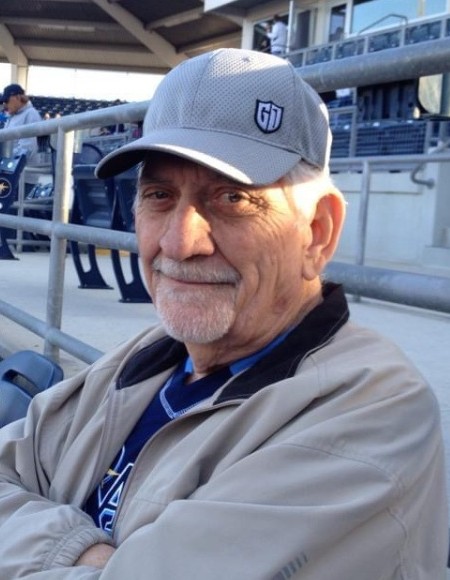 Charles “Chuck” Moore passed away peacefully on April 30, 2021 under the care of HPH hospice in Hernando, Florida. He was 84.

Chuck was born in Dardanelle, Arkansas on September 6, 1936. He enlisted in the Air Force in 1954 and served until his retirement 26 years later. He then spent the next 15 years working for civil service. While stationed in Japan he met and married his wife Hisashi in 1957 and remained so until her passing in 2003.

In 2006 Chuck moved to Crystal River, Florida to be near his niece Tiffani, and her family.

During the next fifteen years Chuck could be found on the golf course with his best friend, or at one of the many awards ceremonies, chorus concerts or sporting events for his great nieces. He could be grumpy and stubborn, all part of his charm, but mostly he was loyal, loving and protective. There isn’t a little league umpire, middle school or high school referee in the county that hasn’t received a tongue lashing for making a call against one of his girls.

Chuck was an avid fan of the San Antonio Spurs, the Dallas Cowboys and the Tampa Bay Rays. He is survived by his niece Tiffani and her husband Teddy King; great nieces Mykenzie, Tristen, and Cassidy King; and his best friend Bill Morrin and his wife Rocky.

Funeral Services for Mr. Moore will be held at the Southern Nevada Veterans Memorial Cemetery on May 17, 2021. In lieu of flowers donations can be made to the Citrus County Education Foundation in honor of Chuck Moore.

To order memorial trees or send flowers to the family in memory of Charles "Chuck" Moore, please visit our flower store.