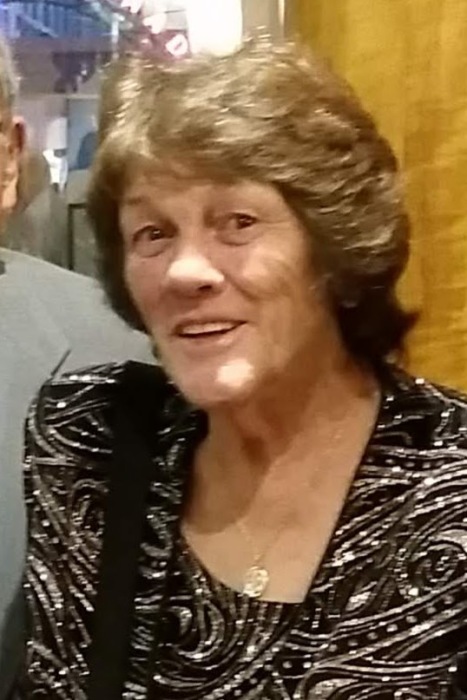 Barbara Ann Waitkevich, 78, of Hernando, FL passed away February 23, 2020 at Citrus Memorial Hospital in Inverness, FL.  Barbara was born December 4, 1941 in Boston, MA, daughter of George and Henrietta O’Kane.  She moved to Hernando in 1992 from Foxboro, MA.  While raising her children, she worked night shift and went back to school to earn her degree in nursing.  She retired as the head nurse of the Norwood Hospital Maternity Ward.  Barbara was a member of Our Lady of Grace Catholic Church where she gave her time volunteering in the gift shop and with the Knights of Columbus blood drives.  She also volunteered at the Family Resource Center in Hernando and was a Citrus County First Responder.  Barbara was a past president of the Meadowview Home Owners Association.

Visitation will be from 3:00 to 5:00 p.m. with a Vigil Service to be held at 5:00 p.m. on Tuesday, February 25, 2020 at Heinz Funeral Home.  Funeral Mass and interment will be in Massachusetts.  Heinz Funeral Home & Cremation, Inverness, FL.  Heinzfh.com

To order memorial trees or send flowers to the family in memory of Barbara Ann Waitkevich, please visit our flower store.