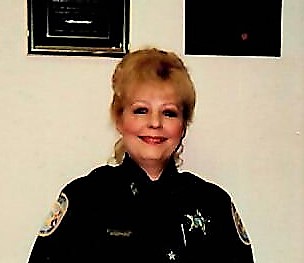 Barbara retired as a Sergeant with the Levy County Sheriff’s Department.  She also worked for the St. Lucie Sheriff’s Department prior to Levy County. She enjoyed spending time with her friends and family. She and her husband, Steven, were inseparable. She belonged to the Citrus County Craft Club. She was also involved in Schnauzer Rescue groups.

She was preceded in death by her father.

In lieu of flowers, donations can be made in Barbara’s memory to Schnauzer Savers Rescue at SSR, P.O. Box 210, Crystal River, FL 34423.  Donations will be split between SSR and Schnauzies in Need.

To order memorial trees or send flowers to the family in memory of Barbara Jarboe, please visit our flower store.