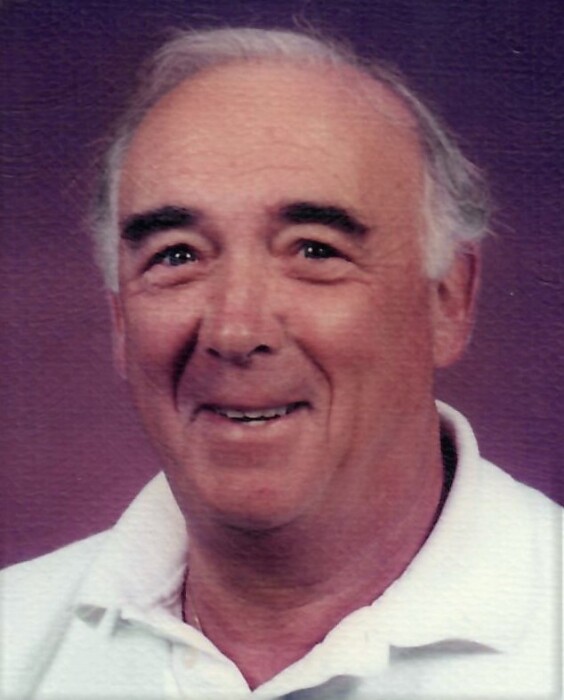 Alton “Al” Morisi passed away on June 28, 2020 in Hernando, Fl. where he has resided since 1994. He was born the son of Aurora Pasolini and Libero Morisi of Plymouth, Ma. on January 14, 1933, the oldest of 3 children.  He was educated in the Plymouth, Ma. school system and graduated high school in 1951. He was drafted into the U.S. Army and spent the major part of his hitch at Redstone Arsenal in Huntsville Al. where he taught Corporal and Nike Missile radar tracking systems to artillery officers. In 1956 he married Margaret “Peggy” Gervasi and she joined him in Alabama where she was employed working for Werner Von Braun in Space Missile engine design.

After his tour of military duty he went to work for Boston Edison Electric Company in Boston in 1957 as an electric testing tech while attending Northeastern University Lincoln College where he obtained degrees in Electrical and Industrial Technology. In 1967, while working at fossil generating stations he was chosen to join a cadre of in-house Boston Edison management employees to man a new Boiling Water Nuclear Power Reactor Generating Station in his hometown of Plymouth, Ma.  There he took part in managerial construction oversight by various contractors, from digging the foundation to construction, testing, criticality and power operation. He interviewed and hired staff for the technical engineer positions, wrote pre-operational tests and surveillance, calibration and operational tests for the electrical and instrumentation equipment. During his tenure at the nuclear facility he served in several managerial positions from division manager to department manager, Outage manager, and “Drywell Czar” during the Reactor Recirculation piping replacement.  He retired from the Boston Edison Nuclear Organization in 1993 after 26 years in nuclear power. He then proceeded to consult to Boston Edison’s nuclear organization for 2 years with respect to optimization of maintenance funding for safe power operation before finally heading south with his wife to enjoy retirement.

Al enjoyed golf, achieving 2 hole–in-ones, vegetable gardening, yard landscaping, dining out, bocce, writing, crossword puzzles, cooking, especially old family recipe Italian dishes, dancing and driving his crescent red pearl Corvette. He was a member of the Touch of Class Corvette Club, served as secretary, the Fairview Estates Property Owners Board where he also served as secretary. He is the author of two published books, one on Nuclear power and the other on his distaste of politicians and politics. He was an active member of the Beverly Hills Fishing Club.

He was the father of four children, Michael, Mark, Andrea and Alan. His pride and joy was his 11 grandchildren with whom he stressed education as the key to success in life.

He was pre-deceased by his parents, his oldest son Michael Vittorio in 2000, his wife Peggy in 2011, to whom he was married for 54 years, and his brother Bruno Dennis Morisi in 2013.

He is survived by his loving wife Betty Donohue of Florida and Raleigh, N.C., a sister Diane Morisi of Weymouth, Ma., a son Mark J. Morisi and wife Elaine of Walpole, Ma., a daughter Andrea Morisi and her husband Mazen Mustafa of Manassas, Va,. and a son Alan M. Morisi and his wife Kristi of Raleigh, N.C., Also a  daughter-in-law Carmen Ortiz of Milton, Ma., 11grandchildren, one great-grand child and countless nieces and nephews.

A Funeral Service will be held at the Heinz Funeral Home at 2507 Hwy W, Inverness, Fl. on Wednesday, July 1, 2020 at 11:00 AM.  The family will receive friends one hour prior to the service at the funeral home. Mr. Morisi will be laid to rest at the Florida National Cemetery in Bushnell at the family creche.

To order memorial trees or send flowers to the family in memory of Alton Morisi, please visit our flower store.