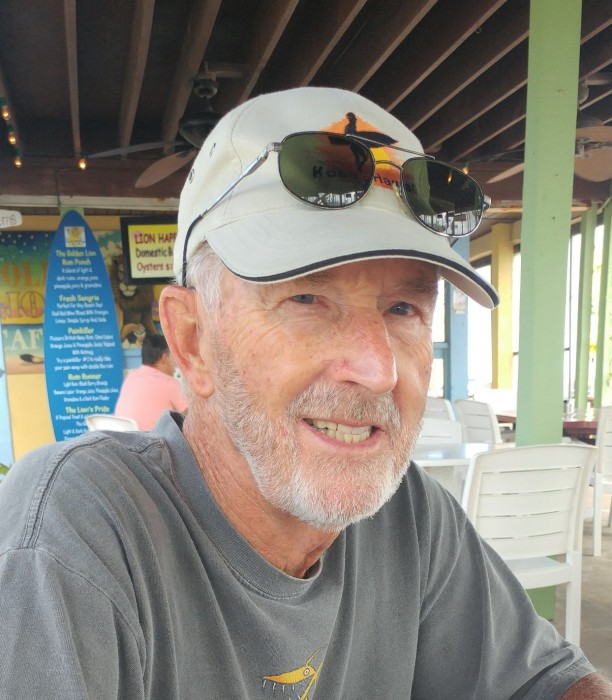 Alexander Reid, IV, age 86, passed away peacefully at home in Hernando, FL on July 26, 2018.Alex,was born in Virginia, MN on the Mesabi Iron Range, March 20, 1932. He was the first son of the late Alex and Ione (Gurskell) Reid. Alex is survived by his wife, Helen Reid whom he married in 2004.He also leaves behind his daughters Sandra Reid Boe, of Graham, WA, and Ione Susan George of Gig Harbor, WA, as well as his grandchildren Alexander George, Evalyn George, and Benjamin Reid Boe. He was preceded in death by his wife Linda Kendall Reid, in 2003, but is survived by his step-daughter Jill Kendall Smith and step-son Bobby Kendall. Sandy also leaves behind his best friend and brother, Ken Reid. Sandy walked with the Lord Jesus and his faith grew even stronger after attending Seven Rivers Presbyterian church in Lecanto, FL. His ashes will be laid to rest alongside his parents and grandparents family plot in his home town of Virginia, MN, where he always wished to return. “Once a Ranger, always a Ranger!”, he used to say.

Sandy requested that no memorial service be held, but gifts may be made in his name to:St. Jude Children's Research Hosp. (stjude.org)

To order memorial trees or send flowers to the family in memory of Alexander Reid, IV, please visit our flower store.